There is no Europe Here 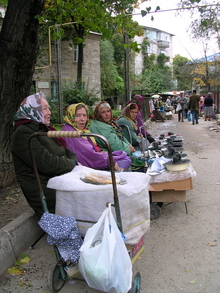