Get on Your Bike 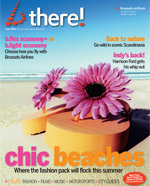 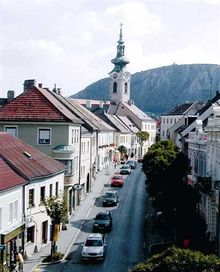